Freedom in Christ Ministries started in the United States in 1989. The international office at that time was in La Habra, California under the leadership of Dr. Neil Anderson. Neil started his conference speaking and book writing ministry in the United States and eventually took it overseas. The FIC-USA office was moved to Knoxville, Tennessee in 2002 where it currently is located. Several years ago we realized that there are thousands of individuals and hundreds of churches across America that have been impacted by the message and ministry of FICM. We began praying that the Lord would enable us to discover those across the nation that are being called by God to start a ministry of freedom in their home church or hometown. We now have over 400 trained volunteers and their numbers are growing every year. To God be the glory!

Freedom in Christ is led by current President Dan Studt. He served in pastoral ministry for 25 years as a youth and family pastor, and then as a church planter. In those roles, he loved developing leaders, leading mission trips, and helping people learn how to live freely submitted to God and His Word, so that the light of Christ may shine brightly in this world through His Church. In addition, Dan has worked in school and hospital settings utilizing his degree in psychology. It was in those settings the Lord called and confirmed his call to full-time ministry in order to integrate the spiritual aspects of wholeness and healing into his work with people. 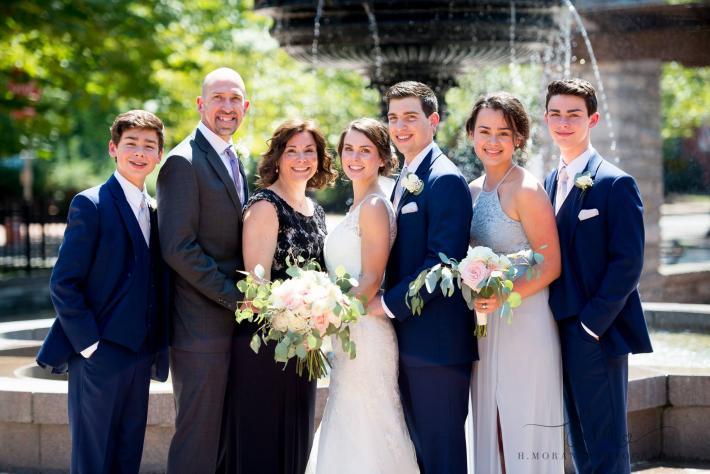 You can contact the FICM-USA office in Knoxville, Tennessee by calling 865-342-4000 or you can email us at info@ficm.org   Our ministry website is www.ficm.org